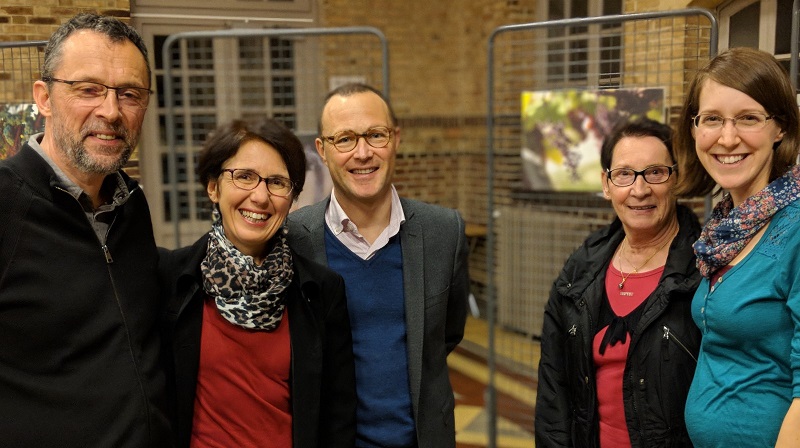 Our team had spent months preparing a soirée about “The Meaning and Source of Life.” Mauricette was signed up to come, as were 50-60 others. Tara’s friend Annie was coming, though she knows very little French. Days before the soirée, Tara peppered the mailboxes in the neighborhood near the venue with invitations. The night of the event, Trent worked the welcome table, and everyone who came had RSVPed except for one gentleman. He handed Trent an invitation and said, “I just found this in my mailbox. Is it okay that I’m here?” Of course!

The evening started with platters of breads, cheeses, and drinks. We enjoyed a bit of small-talk and looking at the photo expo of a vineyard. The MC posed some questions like, “Which photo best represents your life currently?” “Which photo best represents what you wish were true of your life? Why?” It was quite a fun way to get to know people and also reflect on one’s own life and hopes.

The photographer (a co-worker and dear friend from Paris) gave his testimony, and Mauricette kept whispering, “Incredible!” and things like that. At the end, she said, “I’d love to talk with this man more. He’s really something.” I think she was most impressed with his unwillingness to ignore the “God-signs” in life, as many French do. He pursued and questioned everything until he could no longer stay an atheist. As the Lord led him gently and personally, he concluded that the God of the Bible is truly God. 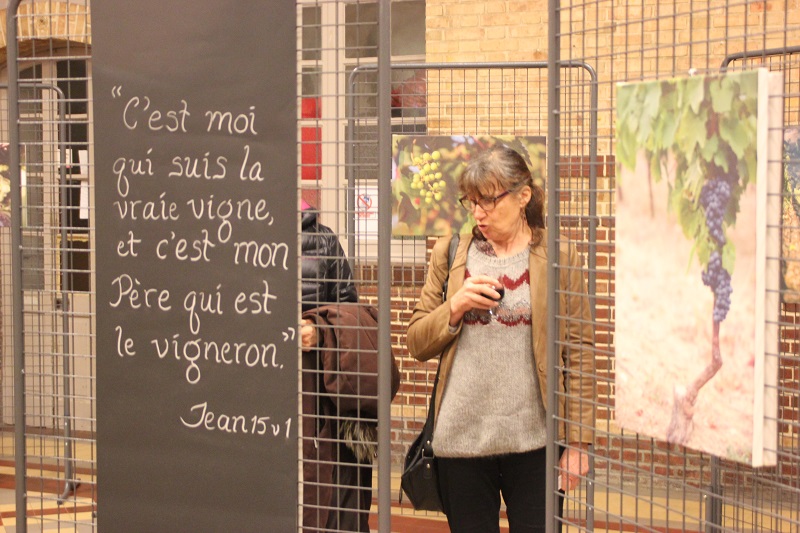 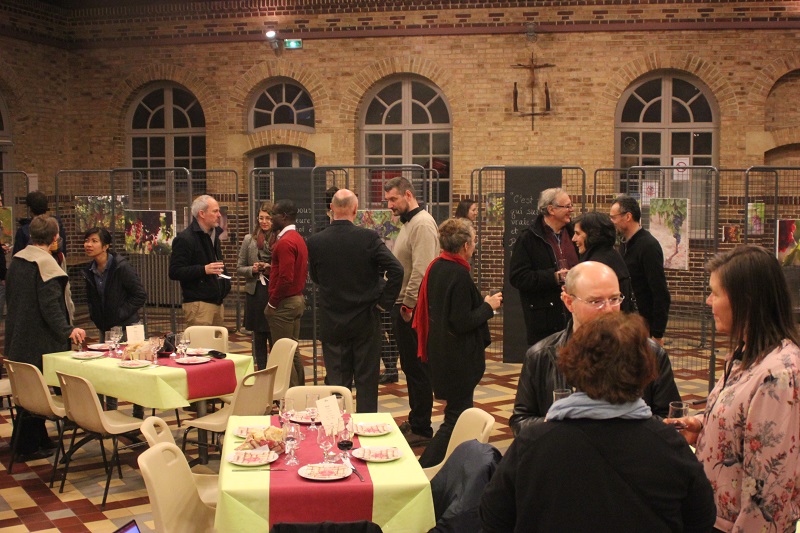 A local pastor gave a short talk about how Jesus cares for people. He sprinkled in some funny stories from his life, and we were given some great discussion questions. As we talked, Mauricette opened up more and more. She asked questions like, “How can Jesus be God and the son of God?” We humbly shared our understanding with her. Then she asked some questions about the Gospel, making it known that she’s always wanted to ask such questions. She soaked in our response, then said, “Huh, I always thought it was much more complicated than that. My adoptive family had told me about sacraments and saints and what’s good and bad to do. But I don’t remember learning why Jesus died.” The soirée had already gone an hour longer than expected, so things ended somewhat abruptly.

People filled out comment cards and signed up for a Discovery Bible Study if they so chose. Mauricette, Annie, and mystery guy who came last-minute all signed up, plus 9 more! We were quietly rejoicing. Tara saw a pastor who lives near us and Mauricette, but we had never officially met. Although Mauricette wasn’t hoping to talk to anyone new, Tara said, “Bonjour” to this couple. “I believe we are neighbors. Are you by chance the Putz family?” They were, and we had a lovely conversation. Mauricette lit up when they said they might know someone selling a house in our neighborhood. She wants us to stay close.

Trent stayed late to help clean up, and Mauricette and Tara went home together. In the car, she kept repeating, “You are so lucky, you are so lucky... you get to live your whole life hearing messages like that. I’m just now starting to understand who God is and what life is really about.” 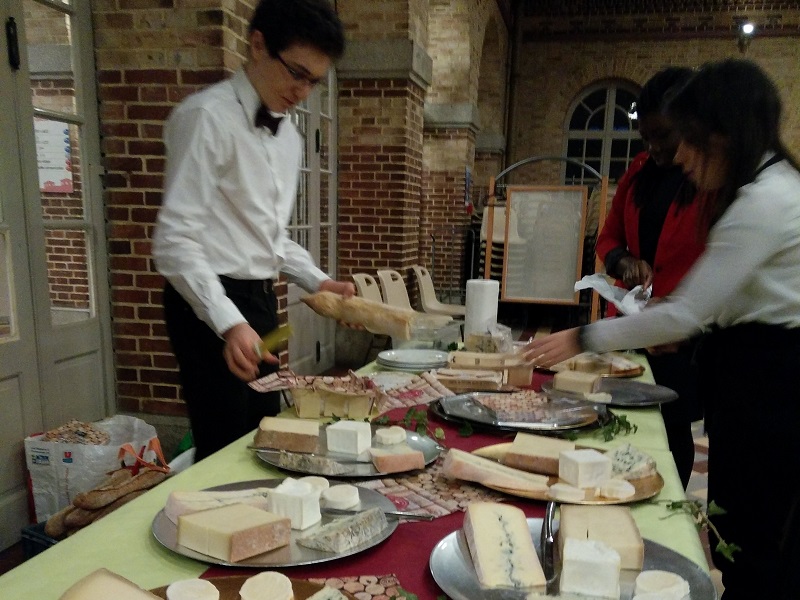 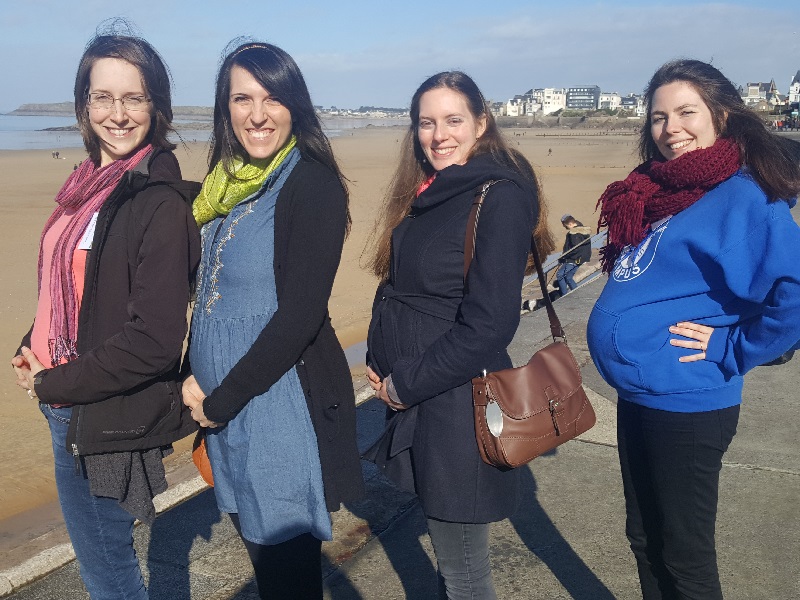 Thank you for your prayers and support!
Love, Trent, Tara, Lydia, Rachel and Sweet Pea

"I am the vine, you are the branches; he who abides in Me, and I in him, he bears much fruit; for apart from Me you can do nothing.”